I don’t dig it

I’m having a surprisingly hard time with this whole dug-up yard thing. OK, maybe it’s not really so surprising. I was back at the house today, and the trenches have all been filled… but now where there was a jumble of greenery, there are only mud puddles and tire tracks. It just looks so… violent, I guess. I know, I’m the world’s most ridiculous softie, and I’m sensible enough to be moderately embarrassed – but hey, no one reads this newfangled “internet” thing anyway, right?

I dunno, I just keep thinking of an Aldo Leopold quote that always stabs me straight in the heart: “One of the penalties of an ecological education is that one lives alone in a world of wounds. Much of the damage inflicted on land is quite invisible to laymen. An ecologist must either harden his shell and make believe that the consequences of science are none of his business, or he must be the doctor who sees the marks of death in a community that believes itself well and does not want to be told otherwise.” 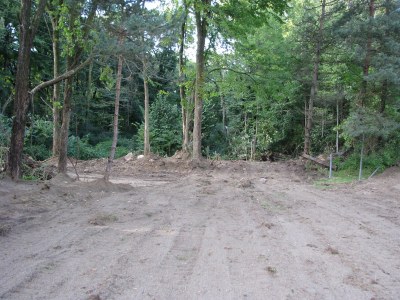 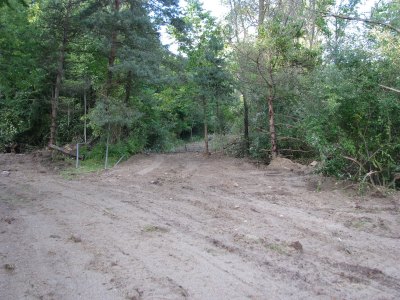 “Alone in a world of wounds” – that phrase completely kills me. Humans are just so unknowingly destructive… even ecologists, even on our own little much-loved three acre properties. I know I am being overly dramatic, but the reality of the trenching looks very different than the neat little drawings. Plus, I found a dead brown snake in the aftermath, and I just hate that. It made my heart hurt. I went back in the woods for a while afterward, and a little toad hopped across the path, which helped my hurt feelings and herp-karma a bit, but still… ugh. 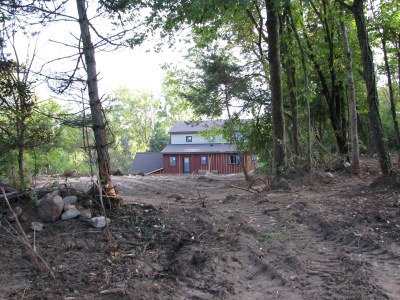